The Food & Water research area aims to balance the maintenance of biodiversity with the needs of agriculture and food security, taking water availability into account.

IIASA is studying environmental-water-related problems in the Rio Grande/Rio Bravo River Basin which forms part of the United States-Mexico border. As the water allocation regime between the USA and Mexico is a century old, environmental governance of the area is fragmented and outdated. This is contributing to drought and water scarcity, degradation of water quality, loss of river habitats, and over-exploitation of groundwater.

The research, begun in 2014, aims to assess the institutional and organizational arrangements for water management and conservation and so define a broader framework for comparison of different scenarios of transboundary water governance.

Crowdsourcing to improve land cover data advanced in 2014 with the award of a highly competitive Consolidator Grant by the European Research Council (ERC) to extend IIASA’s citizen science project, Geo-Wiki.

Understanding where cropland is located is important for future food production as well as for monitoring environmental changes such as deforestation. The €1.4 million ERC grant will help take the IIASA team’s research from computer validation of land cover images in the Cropland Capture game to the real world. It aims to build a network of citizen scientists to provide in situ data on land cover and land use in Austria, Kenya, and Tanzania, using mobile apps and Geo-Wiki.

Growers’ Nation, a new mobile app developed by IIASA researchers, won the 2014 global app development competition, Appathon, held by the Group on Earth Observations (GEO). The app uses data such as temperature, precipitation, elevation, and slope from the GEOSS portal, and can help gardeners and small-scale farmers determine what to plant and when.

IIASA scientists are contributing to a growing body of literature stressing the potential of eco-evolutionary dynamics to aggravate the global biodiversity crisis. For example, in 2014 a study of an ongoing invasion of winter moth among tree species in northern Fennoscandia showed the drastic changes that can be inflicted on an invaded ecosystem as a result of eco-evolutionary dynamics. Research synthesized two major theories for the invasion. These enabled a new theoretical framework to be built that allows different invasion scenarios to be compared and thus a better understanding gained of invasion processes in general.

Eco-evolutionary dynamics also determine the potential of living systems to respond to other anthropogenic environmental changes, such as the ongoing rise in atmospheric carbon dioxide. Especially responses by vegetation, the largest living element in the Earth’s biosphere, are crucial for agricultural productivity and upholding biodiversity. A new IIASA model shows how these responses are strongly determined by systemic interactions between plants and the complex communities of microbial organisms in the soil.

IIASA scientists carried out integrated analysis and modeling of land use efficiency and security in China under rapid agricultural transformation in Chongqing, Southwest China, where large-scale out-migration of labor force and population is adversely affecting remote rural communities.

In 2014 the work, funded by the National Nature Science Foundation of China, concentrated on conducting questionnaire surveys and interviews in villages and collecting data on mountainous areas via GIS, remote sensing, and other mapping techniques. Data were used for spatially explicit modeling of farmland abandonment patterns and their temporal dynamics.

Using a standalone fire model, the researchers found that, without adaptation, burned areas in Europe would increase by about 200% by 2090 compared with 2000-2008.  If, however, “prescribed burnings” were applied to remove fuel for fires, that increase could be kept below 50%. Other measures, such as increasing the probability of fire suppression within a day by 10%, could result in an estimated 30% decrease in annual burned areas. 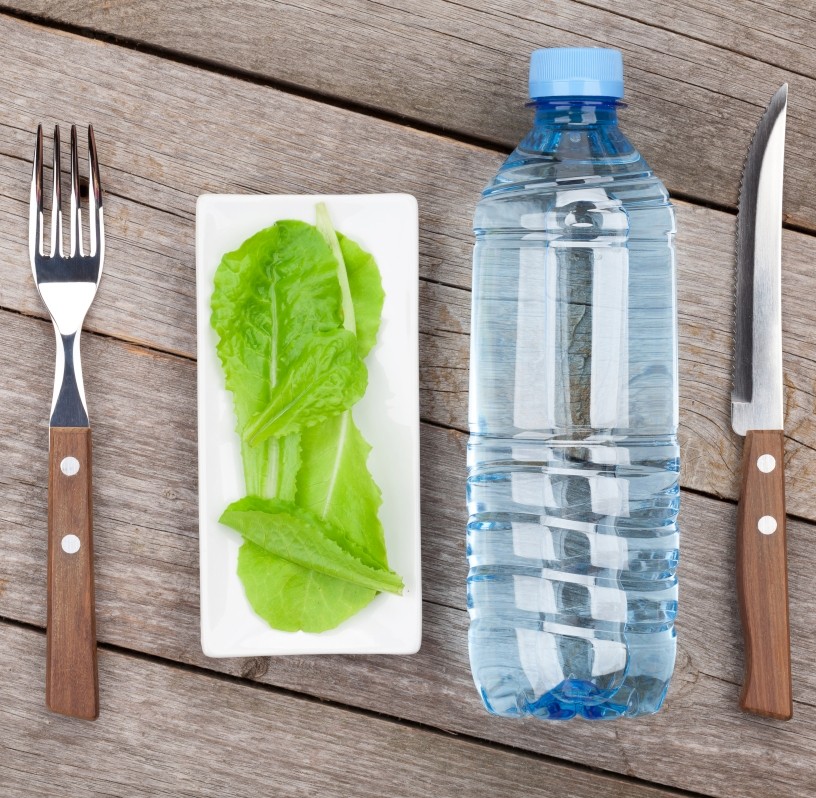